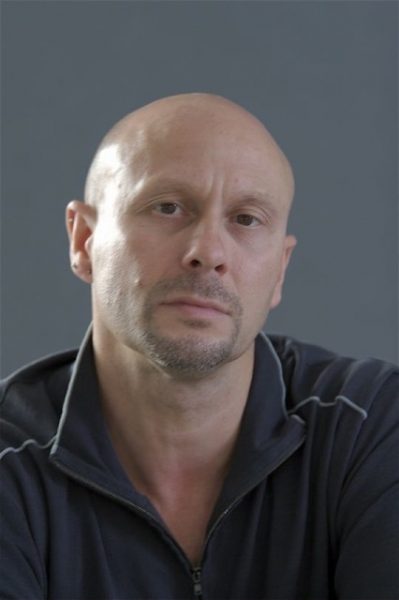 Trained at the Royal Ballet Schools, entering the Royal Ballet Company in 1975 and becoming a Principal dancer in 1984. Chorographer since 1984, creating many works for the Royal Ballet and other companies and developing a reputation for often daring collaborations with designers and composers. His ballet Fearful Symmetries won both an Olivier Award and Time Out Dance Award in 1994/95.

After 27 years at Covent Garden he became Artistic Director of Scottish Ballet, re-energising and redeveloping them into an internationally renowned modern ballet company over a 10 year period, winning numerous awards and attracting critical acclaim and new audiences.

Since 2012 he has been freelancing as a choreographer and opera director, working with many ballet, contemporary dance and opera companies in the UK and internationally.